Memorial Day weekend is here signifying the beginning of the summer vacation season for many of us, but we tend to forget the significance of this federal holiday – and the two additional days honoring the service of men and women in our armed forces.

Memorial Day is a day for remembering the people who died while serving in the country’s armed forces. The holiday, observed every year on the last Monday of May, originated as Decoration Day after the American Civil War in 1868, when the Grand Army of the Republic, an organization of Union veterans founded in Decatur, Illinois, established it as a time for the nation to decorate the graves of the war dead with flowers. By the 20th century, competing Union and Confederate holiday traditions, celebrated on different days, had merged, and Memorial Day eventually extended to honor all Americans who died while in the military service. It typically marks the start of the summer vacation season, while Labor Day marks its end.

Armed Forces Day is celebrated on the third Saturday in May. It falls near the end of Armed Forces Week, which begins on the second Saturday of May and ends on the third Sunday of May. First observed on 20 May 1950, the day was created on 31 August 1949, to honor Americans serving in the five U.S. military branches – the U.S. Army, U.S. Navy, U.S. Marine Corps, U.S. Air Force and U.S. Coast Guard – following the consolidation of the military services in the U.S. Department of Defense. It was intended to replace the separate Army, Navy, Air Force, Marine Corps and Coast Guard Days, but the separate days are still observed, especially within the respective services.
The first Armed Forces Day was celebrated by parades, open houses, receptions and air shows. The United States’ longest continuously running Armed Forces Day Parade is held in Chattanooga, Tennessee. In 2016, Chattanooga celebrated the 67th year of the Armed Forces Day Parade.

Veterans Day is an official United States public holiday, observed annually on November 11, that honors military veterans, that is, persons who served in the United States Armed Forces. It coincides with other holidays, including Armistice Day and Remembrance Day, celebrated in other countries that mark the anniversary of the end of World War I; major hostilities of World War I were formally ended at the 11th hour of the 11th day of the 11th month of 1918, when the Armistice with Germany went into effect. The United States previously observed Armistice Day. The U.S. holiday was renamed Veterans Day in 1954.

However you choose to celebrate, whether it be with cook-outs and family get togethers or a moment of quiet contemplation, please take a moment to thank those mothers and fathers, wives and husbands, sons and daughters that have and are serving to keep us safe. And, please, be safe, don’t drink and drive.

For more information on any of these days, visit https://en.wikipedia.org 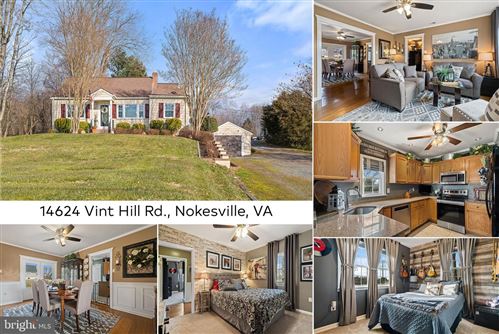